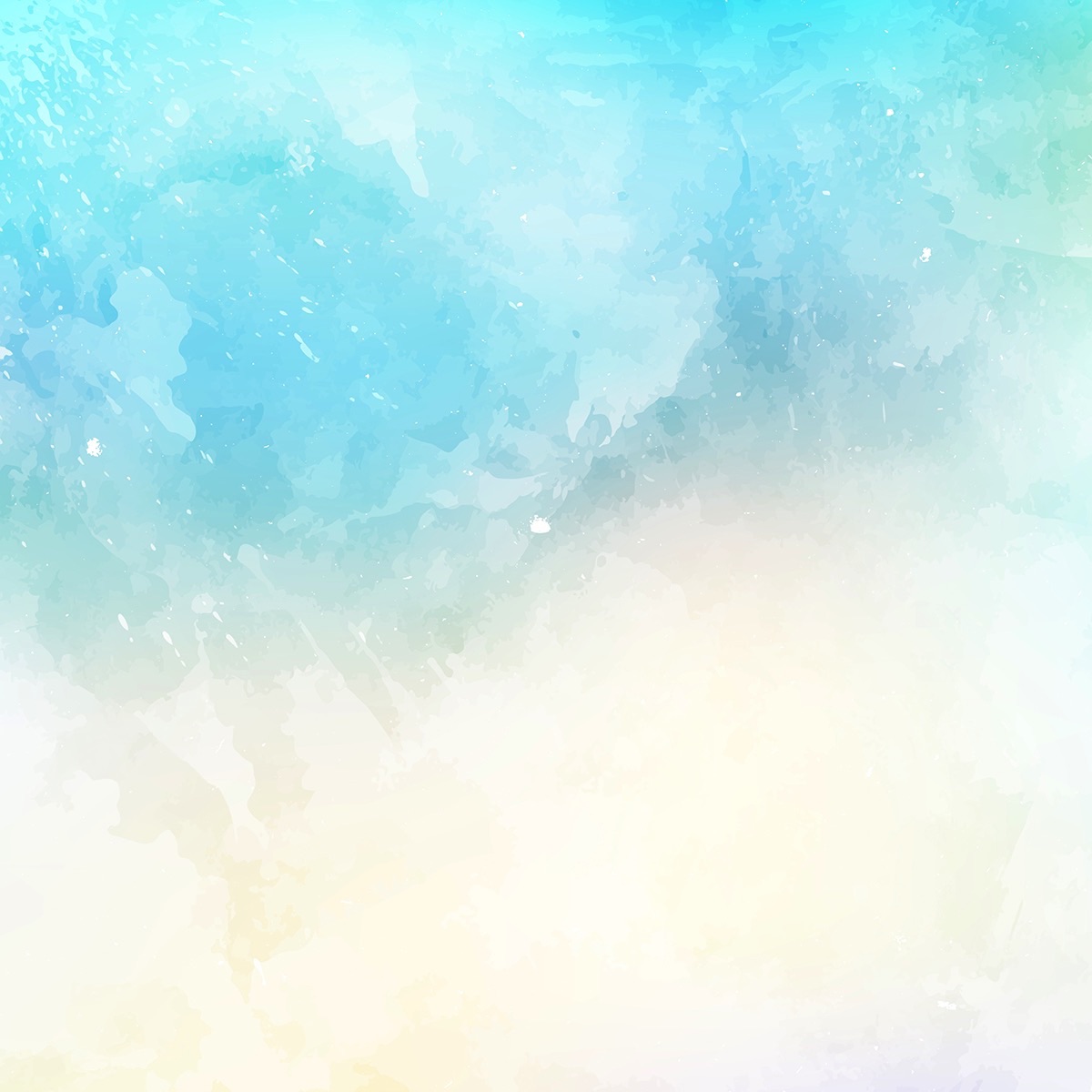 DO Judge a Picture Book By Its Cover

Should you judge a book by its cover? When it comes to picture books, I do. From the shelf,

Skippyjon Jones [2003], by Judy Schachner, screamed, “Buy me! I’m adorable!” The little Siamese cat who thinks he’s a Chihuahua became a favorite of my grandkids and me. Conversely, an icky cover picture seems to spoil the story for me. Millions of people have embraced Love You Forever [1995], by Robert Munsch, as a touching lullaby of maternal love, but I just can’t get past that big toilet on the cover. (There’s also that creepy scene where the mother climbs through her adult son’s window in the middle of the night to watch him sleep.)

An entire organization is dedicated to judging picture book illustrations. The Caldecott Medal is presented annually

by an arm of the American Library Association “to the artist of the most distinguished American picture book for children.” Runners-up are noted as “Honor Books.” The 2018 medal winner, Wolf in the Snow, by Matthew Cordell, has no written narrative. The only words are onomatopoeia such as ‘huff huff” and “GROWLLL!” Caldecott Committee Chair Tish Wilson said, “Committee members were astonished that a deceptively simple book could be such a dramatic story of survival.”

So what makes an outstanding picture book?

First, according to the Caldecott Medal criteria listed

online the illustrations must reflect “excellence of execution,” no matter what artistic techniques are employed. Using a soft palette of oil pastels in The Polar Express [1986], Chris Van Allsburg exhibited mastery of techniques such as feathering, scumbling, and blending and said he mixed complementary colors (red and green; orange and blue) “to bring out the ambiguous hues of colors in low light.” Like many great artists, Van Allsburg stood on the shoulders of giants. The work of nineteenth century German artist Caspar David Friedrich inspired him to make his scenes similarly somber using browns and violets.

Second, the illustrations must do a superior job of interpreting the story, theme, or topic. On the surface, The Snowy Day [1963] by Ezra Jack Keats, is a story about a little boy having fun in the snow. However, written as America struggled with race relations, it has a deeper theme. The first picture book to feature an African-American protagonist uses patterned papers from various countries to position Peter in the America mainstream, part of America’s great melting pot. And Peter symbolically breaks free of cultural subjugation as, rather than cowering in the shadows, he stands out in his red snowsuit, freely exploring his world, encountering and dealing with adversity, and coming home to the security of a loving mother.

In an outstanding picture book, the illustration style must also be appropriate to the story, theme, or topic.

Maurice Sendak’s Where the Wild Things Are [1964] is about a boy dealing with dark emotions. His illustrations reflect that darkness, creating a world that is neither a dream nor real life. Max’s bedroom is spare, like a prison, but erupts into a forest of both palm-like and deciduous trees. He breaks out and runs away, but in the end returns to that same spare room, which now offers security and a hot meal. The wild things appear scary at first, but they never loom over Max, and he never seems frightened of them. Unlike traditional bogeymen, these are grotesques modeled after Sendak’s own elderly relatives who had yellow eyes, bad teeth, and a habit of pinching children’s cheeks. This brings the monsters into the family circle, underscoring the idea that they (and his anger) are something Max must deal with, rather than simply run away from.

The illustrations in a Caldecott Medal-winning book must also delineate the “plot, theme, characters, setting, mood or information.” Javaka Steptoe’s Radiant Child: The Story of Young Artist Jean-Michel Basquiat [2017] uses Basquiat’s own techniques to capture the artist, his life and art erupting from every page. Just as Basquiat painted on everyday objects, Steptoe uses rough boards and sections of clapboard as his canvases. Reflecting Basquiat’s occupation with dichotomies, the book shows both Basquiat’s happy times drawing with his mother and heartache when mental illness overtook her. Dichotomy is also present in individual scenes, such as the one showing bright drawings next to the dark night through an open window, and in the juxtaposition of figural and abstract drawings. Like Basquiat, Steptoe also marries text and image, abstractions and figures, historical and contemporary images. Heads were a major focus for Basquiat; Steptoe acknowledges this by ending the book with a giant collage of heads.

Finally, a winning book must reflect “excellence in presentation” for children. I take this to mean that, in addition to technical excellence and thematic integration, the illustrations should tell a great story that becomes beloved by children. Kitten’s First Full Moon [2005], by Kevin Henkes, does just that. Henkes’s illustrations are masterfully adorable without being cutesy; the kitten’s facial expressions melt your heart. Black and white simplicity reflects the low light of nighttime and focuses on the white kitten. And although the kitten never acts frightened until she gets stuck in the tree, the dark background suggests the idea of conquering fear of the dark to achieve a goal. The moon as a bowl of milk waiting for a kitten is an impossible conceit. Still, we delight in the adventure as the kitten gets a bug on her tongue, falls on her back, chases the moon down the sidewalk, climbs a tree to get closer, and jumps into a pond. There is a welcome sense that all is right with the world when the kitten finally returns home to find a real bowl of milk waiting for her.

Artists go to great lengths to create powerful picture books. But you don’t need to know how the sausage is made to appreciate one. A memorable picture book tells a captivating story through illustrations that speak to you. You’ll know one when you read it. Which Caldecott Award winner is your favorite?